What to do now?


I'm toying with the idea of doing a live action Bleach fan film in the trailer format, I want to show what a anime/manga to film translation should be like, as I heard there is a Hollywood manga to film adaptation of Bleach on the table.

Also because, the music is so great, and it can be really strong at times, I wish Bleach was pushed up to a Seinen rating from the beginning rather than Shonen, it'd have so much more potential.

Anyway, whatever I do, I'd be staying true to the character and style of Bleach and not raping it, though some differences rather than a complete literal translation are always needed to be true to the feel of the original material, as they are not in the same context across media.

I'd definately however, be targetting mine as 'seinen' though, in the anime adaptation of the manga, there is a deeper, darker and sinnister feel that kind of comes through but not quite, I want to bring this feeling right out, along with all the good points of Bleach. 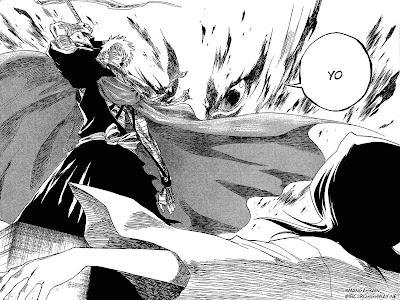